Everything About Hidden Symbols in Oriental Area Rugs

Everything About Hidden Symbols in Oriental Area Rugs

Handmade rugs are more than just a beautiful, luxurious décor item, or a practical, functional, fuzzy friend that protects your feet from the unbearable cold floor on a winter night.

These hand-knotted pieces of art are an emblem of sheer magnificence that’s radiated through their traditional design patterns and bold hues.

And the best thing about handmade Oriental rugs is the fact that each piece tells a unique story! 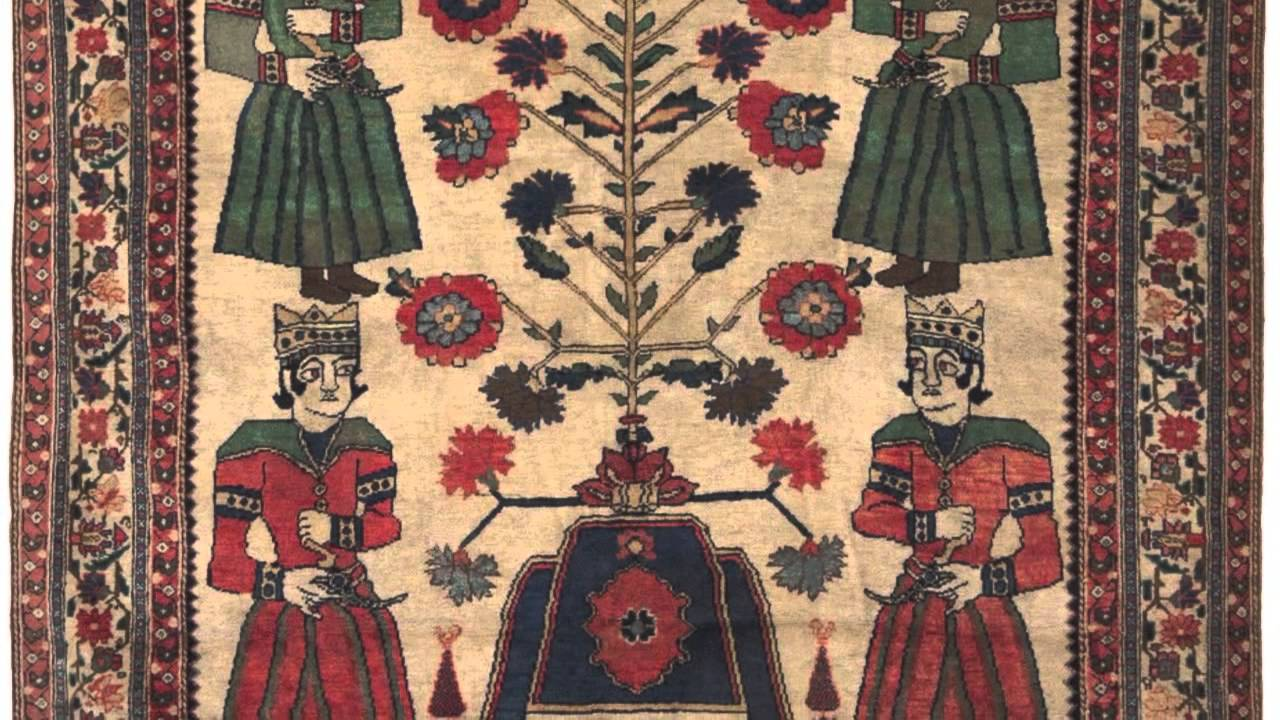 Rugs and the Ancient Language of Symbols

In the early days of carpet weaving, the language of symbols was considered to be the most universal way of human expression. It was the language of life in all forms, with symbols that had complex meanings and signified vital ideas such as love, fertility, power, masculinity, life, and death.

Although these symbols are often hard to interpret, they’re quite convincing even today and are used to communicate spiritual beliefs and ideas from one generation to the next.

However, a lot of rug experts think that symbols in floor coverings are a lost language, and that their original meaning is unknown not just to those who own these rugs, but also to the ones who craft them.

What Are Rug Symbols About?

Oriental handmade rugs were first crafted by nomadic tribes in parts of Anatolia and Persia, and these were used not just as floor coverings, but also in the form of blankets, wall hangings, saddlebags, curtains, and for other utilitarian purposes.

Just like all other forms of art, carpet weaving has ancient roots that evolved from the ideas of religion, spiritual beliefs, myths, and more.

Hence, the symbols that are a part of Oriental rug patterns revolve mostly around tribal beliefs and are a form of spiritual refuge for mankind.

Moreover, one could say that the reasons behind the origin of these artifacts had more to do with mysticism than their practical use in everyday life. As Félix Martí Ibáñez says, the rug is a “blackboard” on which the weavers write their “secret dream – life in the cabalistic language of symbols.”

In various ancient religions and cultures, animals were often perceived as Gods, they were worshiped and the spirits of slain animals were feared.

Moreover, some tribes even mummified animals and their bodies were preserved to be associated with deities.

Also, various animals were thought of as human protectors who had supernatural powers and weaving their symbolic images in rugs was a common way of enshrining them forever. 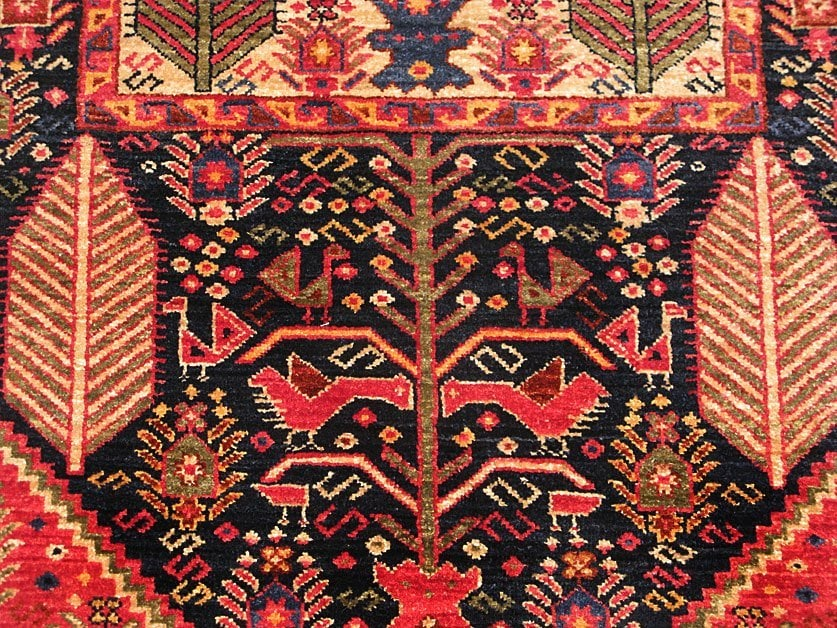 Here’s what the popular animal symbols on oriental rugs meant:

It’s not just animals that we see on handmade rugs, there’s nature all over them!

In other words, a lot of rug designs include trees, plant, flowers, etc., and while they look pretty, most rug owners don’t know what the symbols mean. 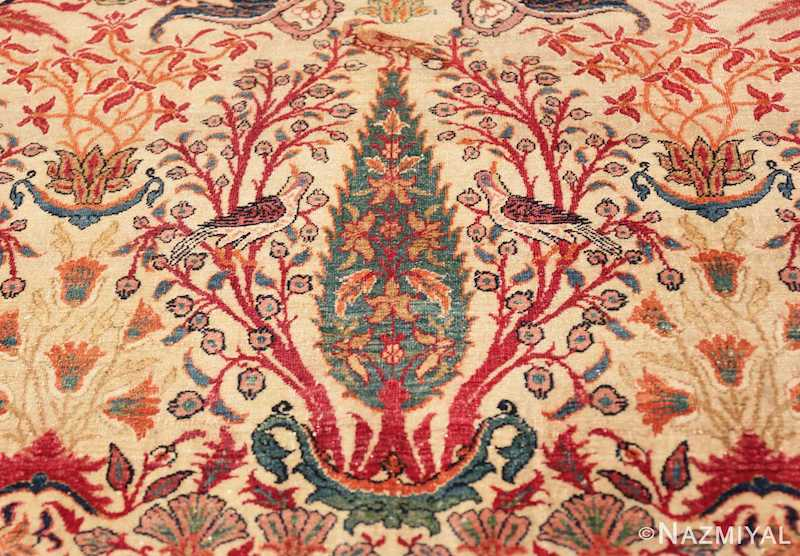 Here’s a list of popular plant symbols and what they signify:

Oriental and tribal handmade rugs are art pieces that include symbols other than animals and plants too, such as:

Plus, there are numerous ways of making your interior décor standout with Oriental rugs! 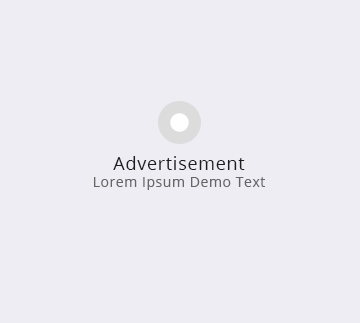